“The goal is to approach film making in a more inclusive, socially conscious and financially responsible way than we’ve seen and experienced in the past.”

Andrew Adamson and Aron Warner, the creative team behind the Shrek and Narnia films, which are two of the most lucrative and beloved franchises in motion picture history, met in 1998 and together have made movies that have entranced and entertained the world.
In 2010, they joined their talent and expertise with seasoned development executive Jeffrey Fierson to take their combined experience and dedicate it to financing development and producing motion pictures, television and original programming of all genres and mediums. 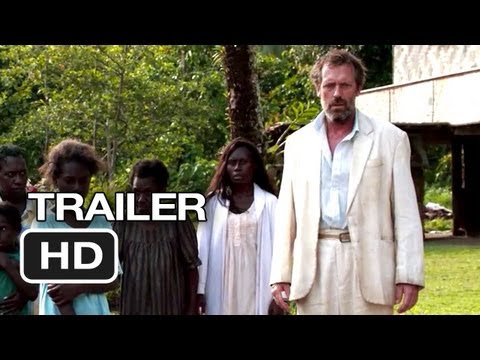 Celebrating the timeless power of storytelling, MR PIP unites the stirring tale of a young girl’s quest for hope with a Charles Dickens classic. Thirteen-year-old Matilda is coming of age on a copper-rich tropical island torn apart by war. Almost everyone, including her father, has left to find work or escape danger. Among those few who remain is the mysterious Mr. Watts, the island’s sole remaining white man, who begins to read GREAT EXPECTATIONS aloud to students.

But in a ravaged place where daily survival is the only objective, fiction can be a dangerous thing and it’s only a matter of time before the soldiers are searching for the fictional Pip.

For Matilda the story offers an escape from their brutal reality, while instilling the strength to endure in a place where nothing is certain. Ultimately it’s the power of the imagination that triumphs. 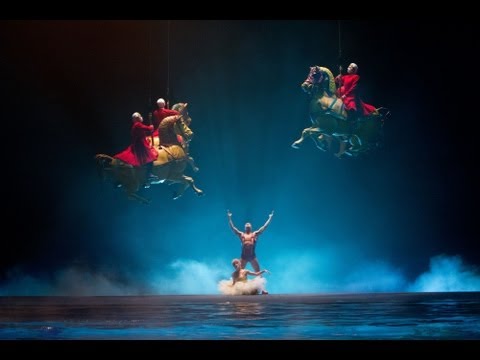 Two young people journey through the astonishing and dreamlike worlds of Cirque du Soleil to find each other as audiences experience the immersive 3D technology that allows them to leap, soar, swim and dance with the performers.

Walls of the Universe

After 9/11, John Rayburn raised and cared for his alcoholic mother after his father died. When a boy who looks exactly like him appears with a device that lets him travel across parallel universes and tempts John to see his father again, he doesn’t hesitate to try it out. However, John learns he was tricked by his doppelgänger, leaving Rayburn stranded in a new universe. While simultaneously building a relationship with a man who is unknowingly his father and trying to fix the device to get back to his real mother, John has to decide which world he wants to call home before his doppelgänger destroys his life and, possibly, the entire multiverse (BACK TO THE FUTURE with parallel universes).

By using FLASH MOBS, Greystone Corporation can orchestrate justice in public places while the world watches, unaware. When Jules becomes entangled in the corporation’s vigilante program, she must go on the run or risk becoming a target herself. The Bystander Effect will reinvent the conspiracy Thriller—In this day and age with the ubiquity of technology, every person and place is within Greystone’s reach.

Max, engaged and approaching 40, has always regretted the fact he never spent time overseas during college. However, when he’s fired and his fiancé leaves him, literally on the same day, he impulsively decides to spend a “semester abroad” and heads to Europe. As his luck and money quickly evaporate, and his inexperience making him a target for grift and scam, Max must befriend a well-traveled Brit, Ignatius, to help him navigate the world.

SCHRADER, an ex-Army Ranger suffering from permanent hearing and psychological damage, returns to his childhood home of BLACKPINE to find solace in helping raise his daughter ABBY. But when she goes missing in the isolated mountain town, Schrader discovers a hundred year conspiracy deep within Blackpine’s silver mines that will force him to battle with a being more powerful than he could have ever imagined.

DAYBREAK is a unique, exciting genre mash-up of FERRIS BUELLER’S DAY OFF set in a zombie apocalypse.

Walls of the Universe

ARON WARNER (producer/writer) is the Academy Award®-winning producer of the animated blockbusters “Shrek,” “Shrek 2,” the highest grossing animated film of all time, the 800 million dollar grossing “Shrek the Third,” and the latest installment, “Shrek Forever After.” ...read more

JEFF FIERSON (producer) A graduate of UC-Berkeley and NYU’s Tisch School of the Arts, Jeff Fierson began his career at CAA. After leaving the agency, he moved on to Original Film, working his way up from executive assistant to Creative Executive. While at Original, he developed several projects, among them GREEN HORNET, JACK THE GIANT KILLER, and 21 JUMP STREET. ...read more